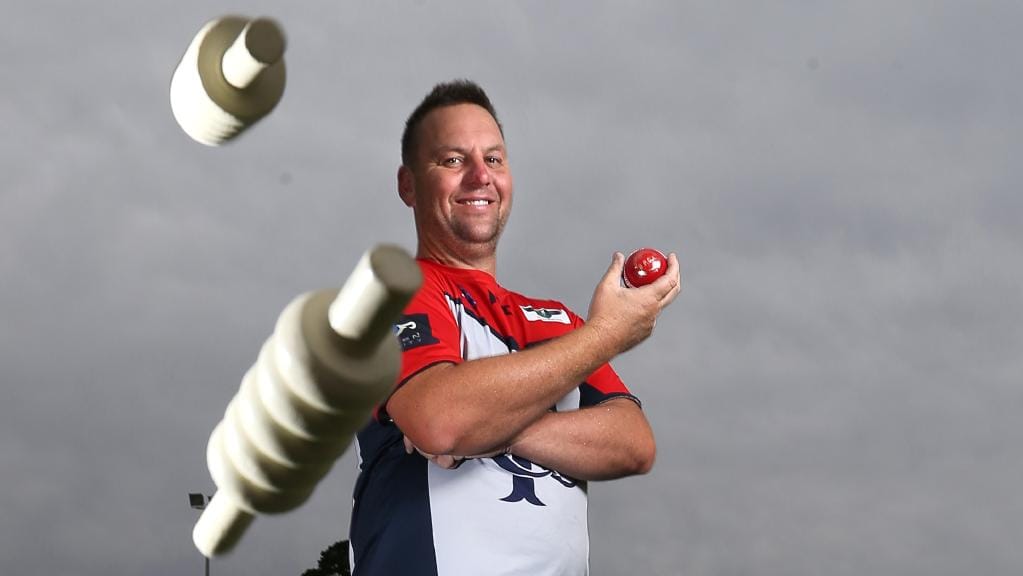 McGrath will take to the field on Saturday as just the second player in the association’s history to reach 600 A-grade wickets.

His legacy as one of the competition’s greatest ever players was further confirmed last weekend as he claimed 4-60 on day one against Collendina to surpass the milestone.

“It’s obviously fantastic to get there,” McGrath said.

An incredible feat, the all-rounder admitted the milestone delivery itself was anything but, with a full toss securing him wicket 600, after Collendina’s Dean Britt fittingly hit it straight to McGrath’s brother Adam at mid-off.

Now nearing the end of an astonishing 24th season with Portarlington, McGrath puts both his longevity and an extraordinary list of achievements down to an enduring love for the game and the club he’s won four premierships with.

“I’ve always loved cricket and Portarlington — love the club — so that’s probably the main thing,” he said. “Just being involved with mates and just enjoying playing with guys and just staying active too.”

BPCA Player of the Year Awards: 3

Member of BPCA Team of the Half-Century 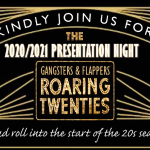 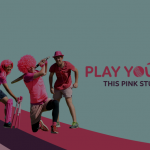 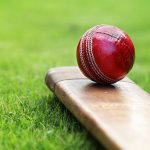 Meals are back tonight from 6pm along with the mem

Don’t forget our pink stumps day is on the 13th

Hi All Junior families, Well its great to see som 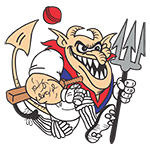